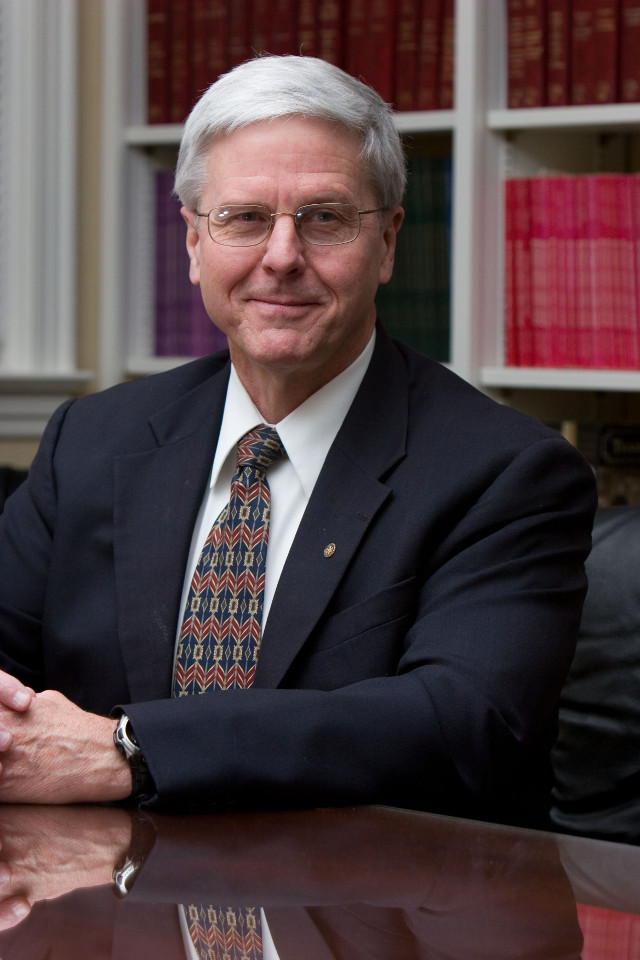 Everett B. Dowe, III “Ben” is a 1971 graduate of Windsor High School. He holds a BA in English from the University of Connecticut. After graduating from UCONN he served on various flight crews in the Strategic Air Command. He earned an MA in History from Northern Michigan University while on active duty. His last Air Force duty station was in North Carolina. He attended law school at what was then Campbell College in the small town of Buies Creek, NC.

He became a member of the Connecticut Bar in 1985 and has lived and practiced in Windsor ever since. He has concentrated on Real Estate law and the law concerning small business entities such as Limited Liability Companies. He has been involved in various civic and charitable groups, but most particularly in the Rotary Club of Windsor/Windsor Locks. He is a past president of that Club and a Paul Harris Fellow.